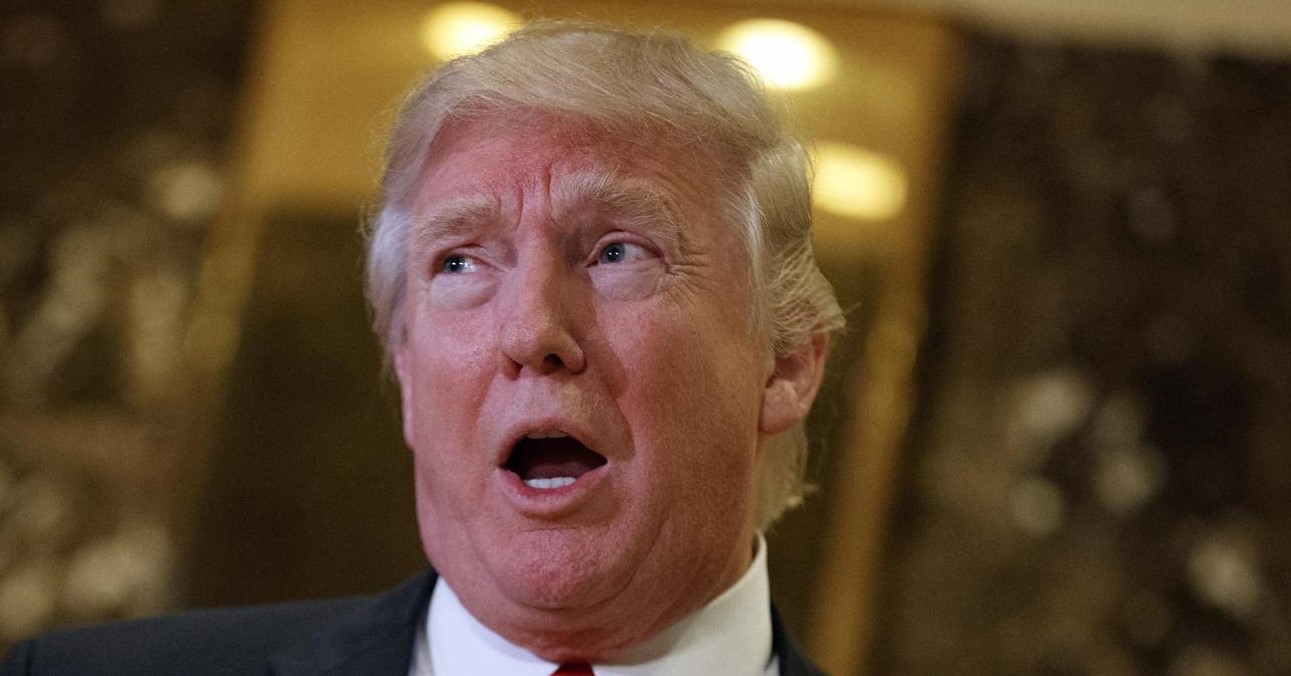 Solar energy in the US employs more people than traditional coal, gas and oil combined, a report has found, in a revelation that could undermine Donald Trump’s argument that green energy isn’t good for the economy.

The latest report from the US Department of Energy (DOE) reveals solar energy accounts for the largest proportion of employers in the Electric Power Generation sector, with wind energy the third largest, while the coal industries have declined in the past 10 years.