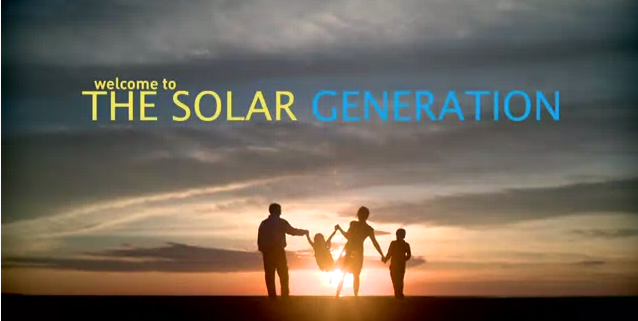 “Last year, one out of every 50 new jobs created here in America was a solar job,” said Abigail Ross Hopper, president and CEO of the Solar Energy Industries Association (SEIA). “That’s an incredible finding that proves that solar energy is increasingly becoming a linchpin in America’s economy. When communities across America open their doors to solar, the jobs come racing in.”