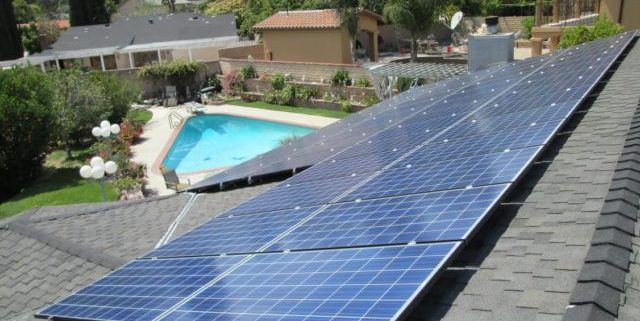 The city of San Diego issued permits for more than 2,200 solar energy systems last year, compared to just over 1,200 the year before, the mayor’s office reported Wednesday.

Increasing the use of solar and other renewable resources is a key element of the city’s plan to address the effects of climate change.