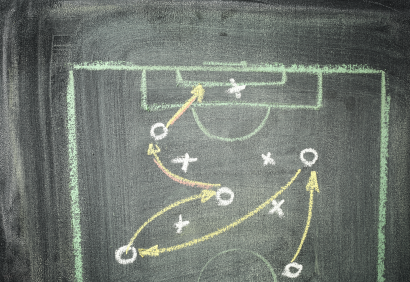 The quest to make solar energy a major source of the world’s electricity will not succeed if national policies and industries compete as though it is a zero-sum game.

That is just one of many findings of The New Solar System, a sprawling report released earlier this week by Stanford University’s Steyer-Taylor Center for Energy Policy and Finance, a joint research center that includes the university’s business and law schools. The result of two years of work — including interviews with dozens of government officials and industry executives in China and the U.S. — the report sketches out a future where the scale of solar depends on self-interested cooperation.

“The New Solar System does not seek to enable any country to beat another in the global solar industry. It seeks instead to help all countries find their most effective places,” wrote the report’s authors, Jeffrey Ball, Dan Reicher, Xiaojing Sun and Caitlin Pollock.

As PACE Financing Grows Up, the Industry Grapples With Lending Standards and...
Scroll to top