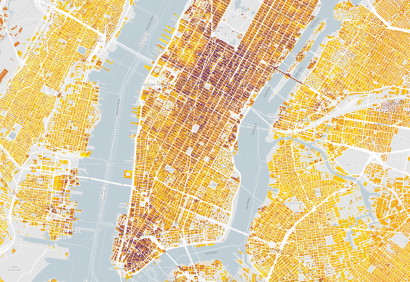 When Google first launched a website two years ago that collects data on solar rooftops, called Project Sunroof, it only covered a few cities. But this week, the search engine giant announced the solar site is now crunching data for every single U.S. state, including 60 million rooftops across the country.

The expansion means that Google’s Project Sunroof is starting to get a much clearer picture of how much rooftop solar capacity there actually is in the U.S. Project Sunroof uses data from Google Maps and Google Earth, combined with 3-D modeling and machine learning to determine the solar electricity potential of individual roofs.

Potential solar customers — or just the solar-curious — can enter their addresses into the site and get information about how much a solar system on their roof might cost and how much money they might save over time by going solar.