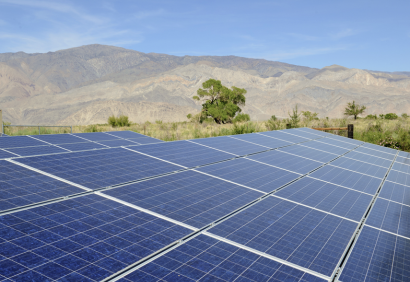 The U.S. solar market had its biggest year ever in 2016, nearly doubling its previous record and adding more electric generating capacity than any other source of energy for the first time ever.

Over the next five years, the cumulative U.S. solar market is expected to nearly triple in size, despite a slight dip expected in 2017. GTM Research and the Solar Energy Industries Association (SEIA) announced these historic figures today with the publication of the U.S. Solar Market Insight 2016 Year in Review report.