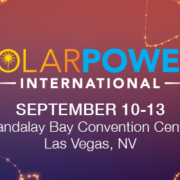 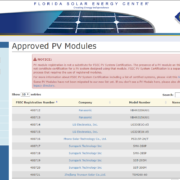 Four type of SunSpark PV moudle are in the list of Florida Solar Energy Center. 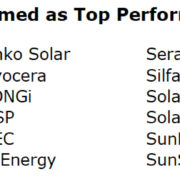 DNV GL’s PV Module Reliability Scorecard gathers reliability test data from its lab on a large group of panel manufacturers. The lab has been testing solar modules for more than six years and has reams of historical data to compare performance among vendors.

Here are the top performers for 2017, according to the report. 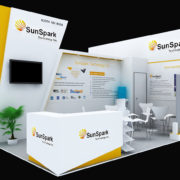 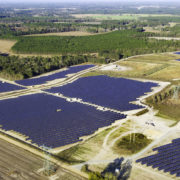 The portfolio of four solar projects will provide low-cost electricity for 38 co-ops in Georgia, and builds on existing projects developed by the two companies.

Georgia is a late comer to the solar game, but the U.S. state has arrived in a big way. After being forced to engage by pro-solar Republicans on the state’s utility commission, Georgia Power began commissioning hundreds of megawatts of solar, which brought the state into the top 10 of solar markets as early as 2013, and Georgia was the third-largest market last year with over 1 GW installed.

However, Georgia’s rural electric cooperatives are also getting in on the game. As early as 2001 a group of cooperatives got together to form Green Power EMC, a company to buy power from renewable energy facilities, which back them was largely biomass and hydro.

Today Green Power EMC announced that it has struck a deal with Silicon Ranch for the developer to build four PV plants totaling 200 MW-AC to supply cheap power to 38 of its member cooperatives. Silicon Ranch will develop, fund, build own and operate the projects, and Green Power EMC will buy all the power they generate. 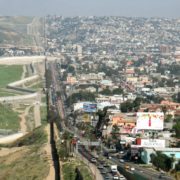 President Trump suggested paying for the construction of his border wall with Mexico through the sale of power from solar installations.

Donald Trump was heard to suggest the use of solar panels to repay the cost of building an anti-immigrant wall with Mexico in a conversation with congressional leaders, according to CNN citing sources familiar with the matter.